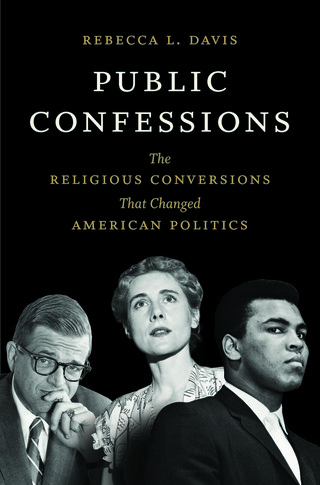 "[A] sterling history of mid-20th-century religious conversions and the social issues surrounding them. . . . This impressive work captures a fraught period in American political and religious history with a clear eye and insightful reasoning."--Publishers Weekly, starred review

"Through this richly textured and utterly engrossing account of the religious conversions of an array of prominent midcentury Americans, Rebecca Davis offers a fascinating window onto the shifting dynamics of twentieth-century faith and politics."—Kristin Kobes Du Mez, author of Jesus and John Wayne: How White Evangelicals Corrupted a Faith and Fractured a Nation

"In this brilliant book, Rebecca Davis illuminates the religious conversions of prominent Americans in the postwar era and the public power of religion in America itself. Well researched and well written, Public Confessions is a must-read work of history."—Kevin M. Kruse, author of One Nation Under God: How Corporate America Invented Christian America

"In this engaging, fascinating book, Rebecca Davis illuminates the many social, cultural, and political meanings of conversion. Davis shows how conversion, often seen as a matter of personal choice and identity, reflects larger issues of race, sex, gender, and history that create the conditions for these personal transformations. Written with flair and insight, this book examines the conversions of many well-known individuals, revealing little-known aspects of their lives and personalities. A great read."—Elaine Tyler May, author of Homeward Bound: American Families in the Cold War Era

"Davis succeeds at weaving biography and analysis and big-picture significance together in seamless fashion, making for an enjoyable as well as instructive read."—Darren Dochuk, author of Anointed with Oil: How Christianity and Crude Made Modern America

"A wonderfully readable, insightful, and fascinating study. . . . Throughout, Davis has expertly connected stories of conversion, debates about religion in the public, and changing notions of celebrity to larger shifts in culture, politics, and religious identity."—Randall J. Stephens, author of The Devil's Music: How Christians Inspired, Condemned, and Embraced Rock 'n' Roll

Order PUBLIC CONFESSIONS directly from UNC Press and use code 01DAH40 for a 40% discount. 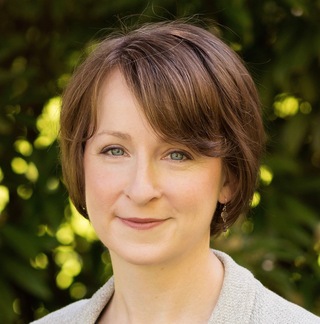 A podcast about how the history of sexuality shapes our present. I serve as a producer and as the story editor.

I am a Research Associate of the CCF, "a non-profit, non-partisan organization dedicated to providing the press and public with the latest research and best-practice findings about American families."