In The Blackwell Companion to Religion in America, edited by Philip Goff, 117-129. Wiley-Blackwell, 2010.

When Abigail Abbot Bailey realized her husband Asa had deceived her, carrying her into New York State where her chances of divorcing him were slim and then abandoning her there, she called upon God to guide her back to her children, relatives, and her religious congregation in New Hampshire. In 1792, as a married woman who owned no property in her own name, her legal options were meager. Asa had refused to grant her an informal settlement, even after she confronted him with evidence of his incestuous relationship with their teenage daughter Phoebe. Although the laws of New England permitted divorce for a few grounds, including adultery, her Calvinist faith in the marriage covenant had kept her from pursuing it, and she had prayed for Asa’s redemption. Ill and penniless in New York, Abigail made her way back to New Hampshire. As she envisioned her homecoming, her thoughts turned to the church where she had attended a religious revival: “I did now believe that God would bring me home to my friends … and I should find myself among my dear worshipping christian friends in Haverhill, who kept holy day.” On a piece of paper she carried with her, she recorded two sets of instructions: directions for the way home, and the lyrics to hymns, including the words, “Faith is our guide, and faith our light” (Taves, 1989: 156). Fortified by her faith, desperate to see her children (the youngest of whom was just over a year old), and ultimately aided by relatives who threatened Asa with public humiliation, Abigail reunited with her family and, in 1793, got her divorce. 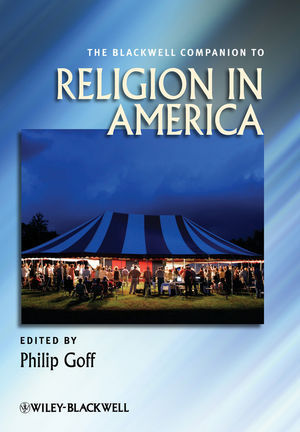