“‘My Homosexuality is Getting Worse Every Day’: Norman Vincent Peale, Psychiatry, and the Liberal Protestant Response to Same-Sex Desires in Mid-Twentieth Century America"

The Rev. Dr. Norman Vincent Peale famously urged Americans to engage in "positive thinking" to rid themselves of guilt, pain, and insolvency. That message of healing through faith and optimism captured the imaginations of millions of Americans who read his best-selling self-help books (most famously, the 1952 blockbuster hit, The Power of Positive Thinking), tuned in to his radio programs, and listened to his sermons from his pulpit at the Marble Collegiate Church in New York City. Less understood has been Peale's unlikely role as a spokesman for postwar liberal Protestant understandings of same-sex desire. In December of 1956 Peale used his regular advice column in Look, a popular bi-weekly, nationally distributed family magazine, to reprint and respond to a young man’s agonized query about homosexuality. The published exchange exposed Look's readers to theories about the psychological sources—and possible "cure"—of same-sex desire that had been circulating among psychiatrists and among the liberal Protestant clergy who found such theories appealing. Theological liberals like Peale gravitated toward psychiatry's definition of homosexuality as a psychological disorder, rather than a sin or a criminal proclivity, at a time of growing public hostility toward gay and lesbian people. The man's letter, Peale's printed advice, and the unpublished letters that Peale received in response reveal how the liberal Protestant appropriation of psychiatry created a normative vision of heterosexual marriage and "mature" personhood that framed mid-twentieth-century understandings of homosexuality. 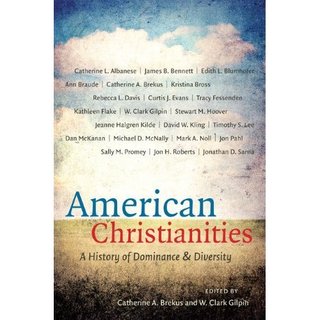